In HNRS2020, we read many selections from Barbara Kellerman's book Leadership which we used to discuss leadership styles and theories.  The goal of the class was to see what the purpose of leadership was through the readings. As we continued to read more excerpts from Leadership, the role of social movements played larger roles. In the end, the class showed how the purpose of leadership is to create social movements. Throughout the course of the semester, we also read John Lewis's memoir Walking with the Wind in which he recounts his experience rising as a leader during the Civil Rights Movement. Lewis's memoir showed a true story of how all of the ideas we discussed about leadership ended up culminating and creating a great leader who helped effect social change that can be seen and experienced today. The covers of both books are depicted at the bottom of this page.

​The seminar was very heavily discussion-based. Every Thursday, we would sit in a circle and discuss the readings with each student assigned a reading on which to lead the discussion. Towards the end of each class, there would also be an activity related to the topics discussed that day. I will admit, I did not participate much during the discussions, mainly because I have the tendency to not be able to put words together quickly in social settings, but I did pay a lot of attention to what other students said. Because the seminar was so heavily discussion-based, I found that while there were some students that had very similar ideas as me regarding a given reading/topic, there were others who had ideas I had never considered. I think the best moments of the class were when I heard a perspective about a topic that I had never thought about before that resonated with me and I was able to incorporate it into my pre-existing ideas about the topic.

​The final component of the seminar consisted of each one of us choosing an organization whose purpose we had a connection to and spending at least two hours a week volunteering there. The purpose of volunteering at an organization relates back to the idea of leadership being used to effect social change. I chose to volunteer at Interfaith Hospitality Network of Greater Cincinnati. Below is the final paper for the seminar I wrote in which I discuss my experiences volunteering there in a bit more detail. I plan on continuing to volunteering at IHNGC throughout my time at UC. 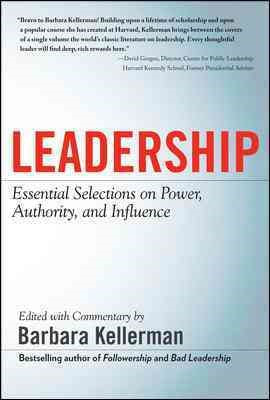 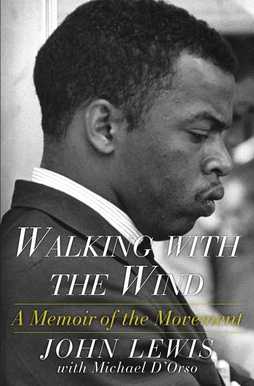